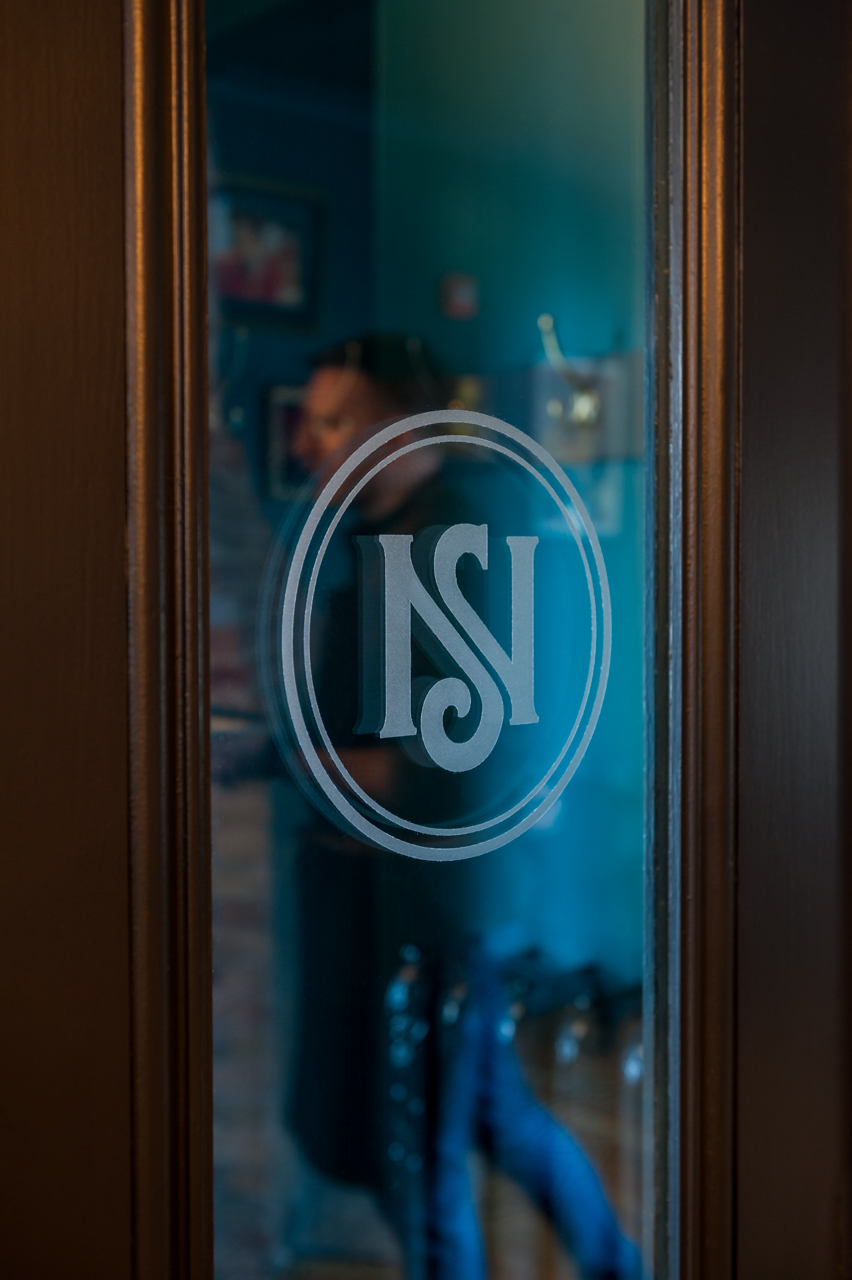 In the spring of 1864, hoping to ride on the coattails of the likes of other larger circus’ Henry Slaymaker & William Nichols launched the Slaymaker & Nichols Olympic Circus.

Nichols had been performing in another circus that was run by James M Nixon, but decided it was time to leave as the show started to struggle. Nixon’s wife Caroline decided to join Nichols’ journey as she had enough of Nixon’s philandering ways and she brought with her James Cooke, an Irish Clown, as well as her prize horse General Scott. Slaymaker too was running to escape his mundane day to day life and thought the circus seemed like the right amount of exciting.

The Slaymaker & Nichols Olympic Circus rolled into Charlottetown PEI on August 30th 1864. It created a buzz in the city like never before. People ﬂocked from all over the island as well as New Brunswick and Nova Scotia to take part in this spectacular event. The circus relied on trick riding, vaulting and somersaulting through hoops and over poles while on horseback, trained monkeys riding dogs, acrobats, and James Cooke performing in a jester’s outﬁt between acts.

On July 20, while the circus was performing in Bangor, Maine. Caroline Nixon died at the age of thirty ﬁve. It’s not clear what happened but most believe the death was related in some way to the breakup of her marriage. After Caroline’s death, her daughter, Miss Frank Nixon, joined the company as the young “danseuse” – an attempt to stay close to her mother. Even though Caroline had been dead six weeks before they arrived in Charlottetown, the posters for the show suggest she was still performing with them in Charlottetown. She and her performing horse General Scott are listed alongside the late additions, including Miss Frank Nixon. Caroline’s daughter had only joined the show after her mother’s death, so it was no accident to leave Caroline’s name on the bill. Perhaps it was an ode to her, it’s hard not to imagine her in the ring at Charlottetown, making her last appearance, the ghost of a heartbroken woman on horseback. 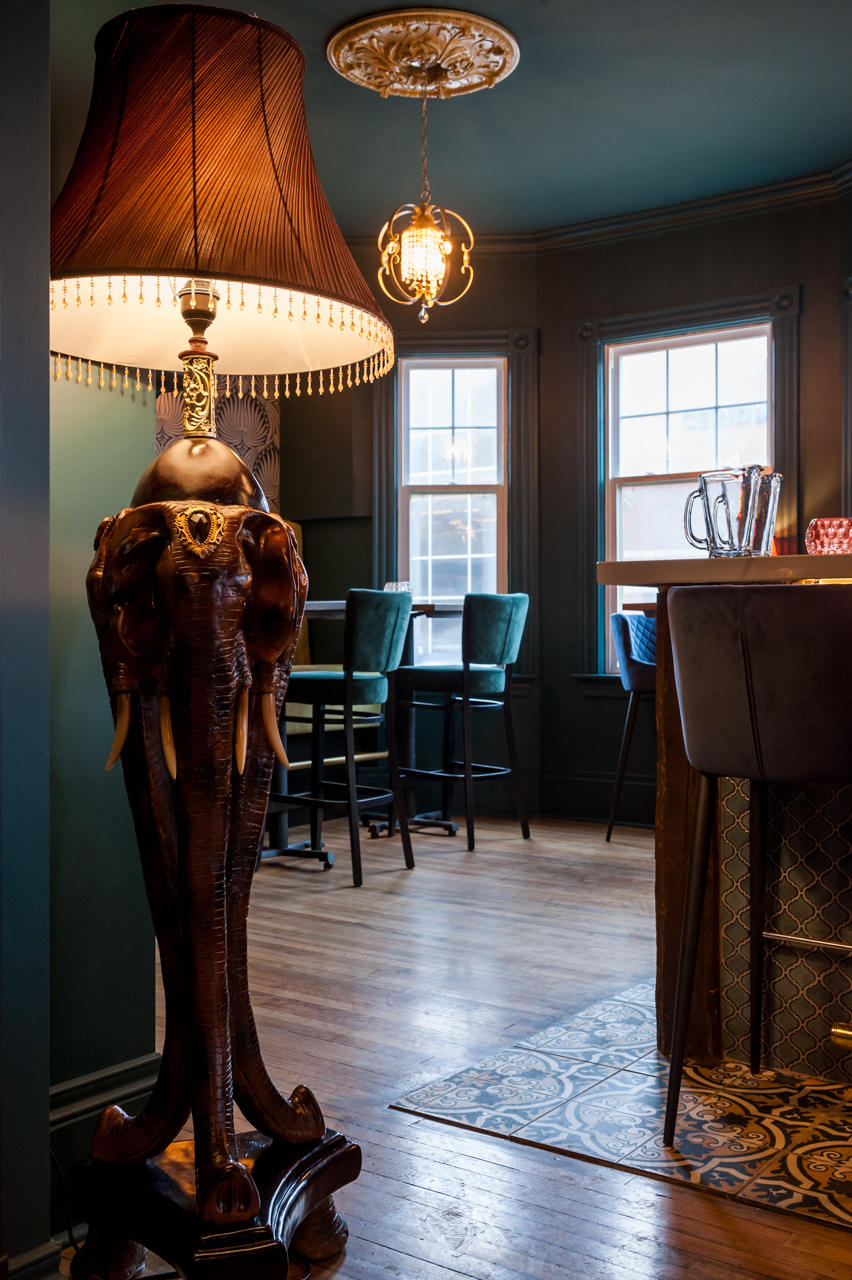 Slaymaker & Nichols’ Olympic Circus set up its tents on what was then an abandoned lot at the south corner of Queen and Fitzroy Streets. On August 30, they began a four-day run of performances.

At the same time, some may say there was a bit of a circus going on in political terms in this country. The Maritime Colonies had decided to meet in Charlottetown in September to discuss a possible union. When the other Canadian leaders learned of the meeting, they were determined to join even though they were not invited hoping to persuade the Maritime leaders to a potential union of the country. This seemed on the outset as an almost impossible task.

None the less, a steamship carrying the Canadian delegates, the Queen Victoria, arrived in Charlottetown Harbour on August 31st, 1864. Their arrival coincided with the Slaymaker & Nichols Circus, and with so much excitement in regard to the circus, their arrival went virtually unnoticed. There was no one in the harbour to greet them and most if not all of the lodging were ﬁlled up with circus goers. While a few found lodging ashore, most delegates had to sleep back on the boat. Nevertheless, the Charlottetown Conference took place as planned over the next six days with the circus in full swing over the weekend. The city buzzed with energy and excitement. As the men were meeting to discuss forming a nation, they could hear the people in the streets, the oohs and aahs as people watched the equestrian feats and the laughter as the clown took the stage. 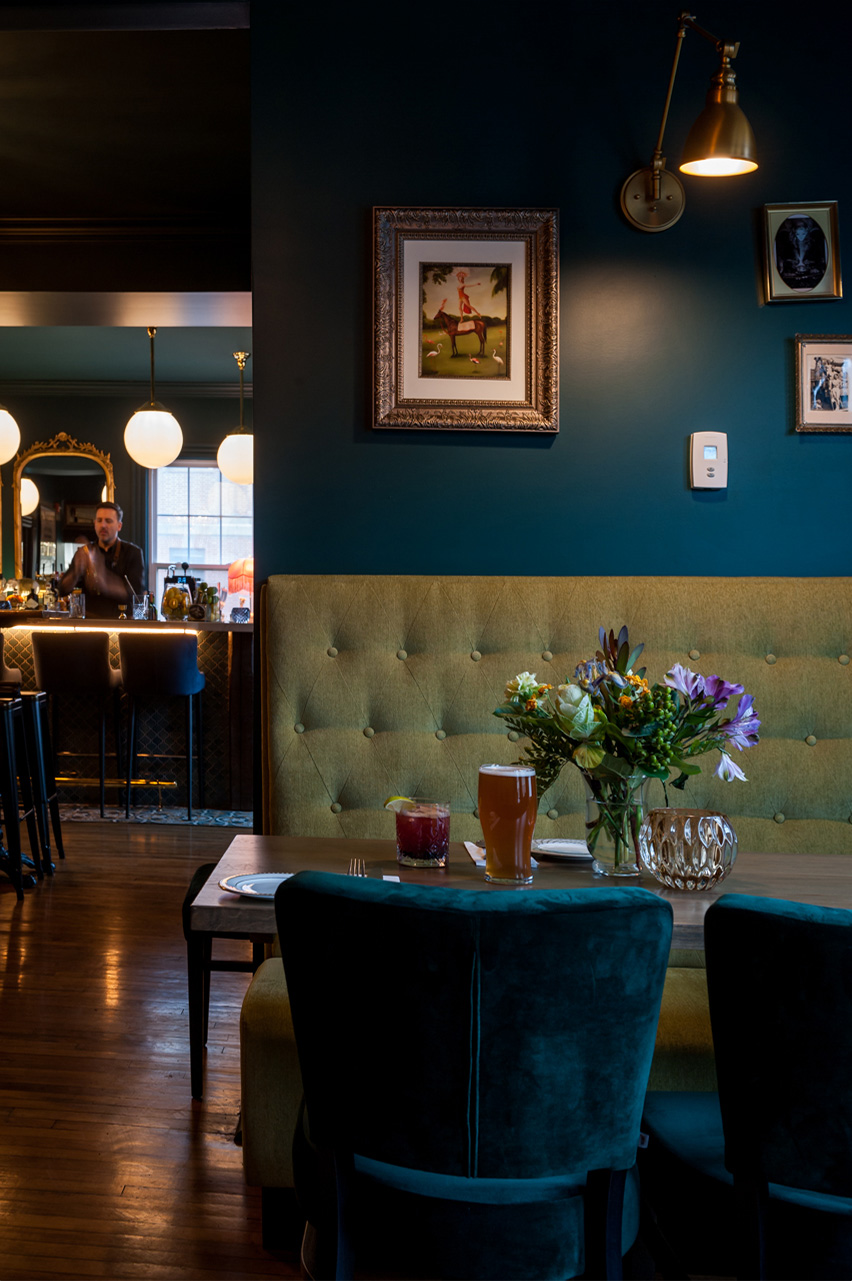 If it wasn’t for the coincidence of the Circus arrival, the nation may never have been born. As mentioned, the East and West at the time didn’t get along, but they knew that coming together would make them a stronger nation and so with the help of the party atmosphere of the city, they were able to they let their guard down. After a couple of days of meetings and spending some time enjoying the circus, as well as a lot of champagne, they began to get to know each other outside of the political arena and the meetings started to go very well, their excitement grew over the possibility of forming a nation.

The fate of our Country fared far better than the fate of the circus. They attempted to make a go of it and head west from Charlottetown but ran out of money very quickly. Slaymaker left the business all together and went back to ordinary life while Nichols joined back up with James Nixon. They together formed the Nixon Circus Company, Nichols was co-owner and supplied all the ring horses from the Slaymaker gig including the performing horse, General Scott.

On October 23, 1865, the Nixon Circus Company was aboard a ship heading to Texas to begin an extensive tour when they encountered a severe storm. The animals including the much loved performing horse General Scott had been secured on the open deck but the storm was too much and they were all washed to sea and drowned. Nichols managed to survive the storm however his circus days too never made it back to shore.